Building In Utah Is The Right Thing To do.  Why?  Utah is in a great position right now in the economic world.  Below is an article I located on other good things that are happening to Utah. 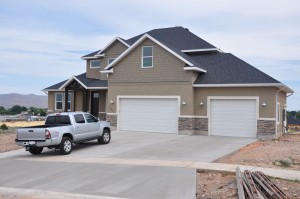 With a state government focused on economic growth, Utah frequently shows up at or near the top of lists of states where it’s good to do business. Here’s why they’re near the top of our list:

Utah has a rapidly growing working-age population, with a 1.5 percent increase in the number of 18- to 64-year-olds between 2012 and 2013, the second-highest rate in the nation.

View all posts by admin →